ABOUT BUNCH OF BASTARDS

Bunch of Bastards (BoB) like to think they drink from the same source of inspiration as their heroes The Pogues, Flogging Molly and Dropkick Murphys. BoB pay them respect by playing the odd song of theirs. BoB also play some traditional Irish folk songs, not without considerably spicing things up though. And BoB add their self-penned energetically melodic or melodically energetic (whatever you fancy) songs about the downsides of life and the arbitrariness of it all, as well as about life’s upsides − the blessings of music and alcoholic beverages. Either way, as one of their songs points out, “there is many a good reason, to drink many a good pint”!.

BoB are fronted by a half-Irish singer, accompanied by tin whistle, banjo, mandolin, accordion and air-raid siren, on top of guitars of all sorts, bass and percussion. You can expect anything form a tear-jerking ballad to up-tempo rowdy folk-punk (or full force folk, as they to call it, not to scare the faint hearted), and ev’ryting in between. Playing at De Grote Markt is all the more special as many moons ago BoB played their first ever gig in the former music joint De Supermarkt. In the meantime, BoB played everything from small pubs to major folkpunk festivals in Holland and abroad. Yet, playing the St Pat Fest so close to where the first gig happened is a dream-come-true kinda thing. 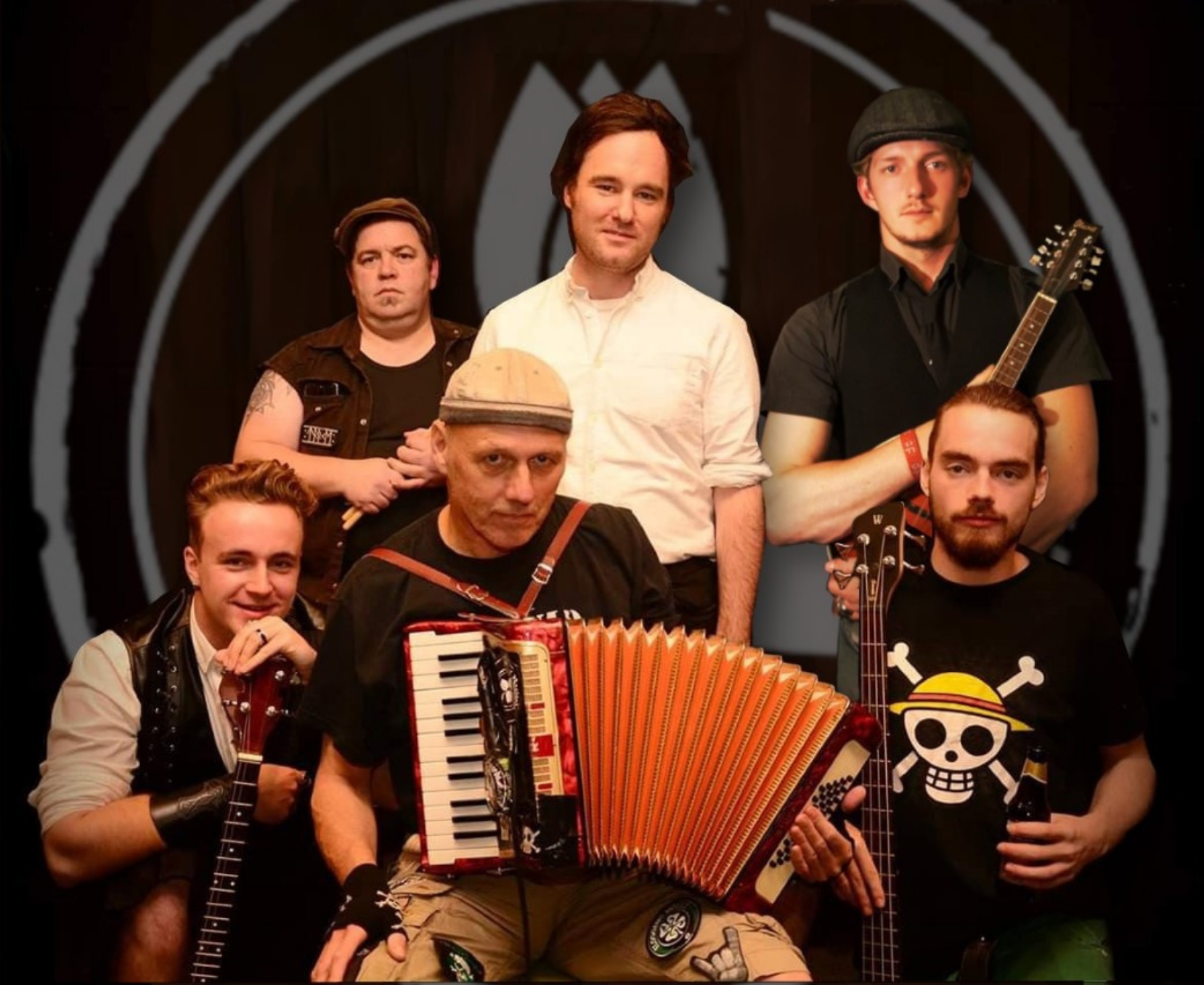