This wonderful quartet from the wild west of Ireland (County Galway & County Mayo) reflects the ancient and enervating soul of Irish traditional music.
James Donohue is from Galway and has been playing with Irish greatest
Master flutist Olcan Masterson from Westport near Saint Patrick Mountain, is considered one of the best musicians in Ireland on the tin whistle, flute and low whistle, has played and toured for years in America with famous musicians and travelled all over the world with his music.
Victor Alexander from Killala in County Mayo, is not only an experienced fisherman on the Atlantic Ocean, but also a beast on the button accordion and has played and toured with many musicians such as The Fureys, among others.
Rosemary McCabe plays the Celtic harp like a true angel and occasionally sings a beautiful Irish song, which reveals the ancient Irish soul like no other….

During this Dramtune evening you can also enjoy a delicious Irish, Scottish, Dutch or Japanese Whisky, because that is what the Dramtune Foundation is known for….
A full measure of all this is €6 and with €20 you get 4 coins and can enjoy 4 full shots or 8 half measures that evening…. 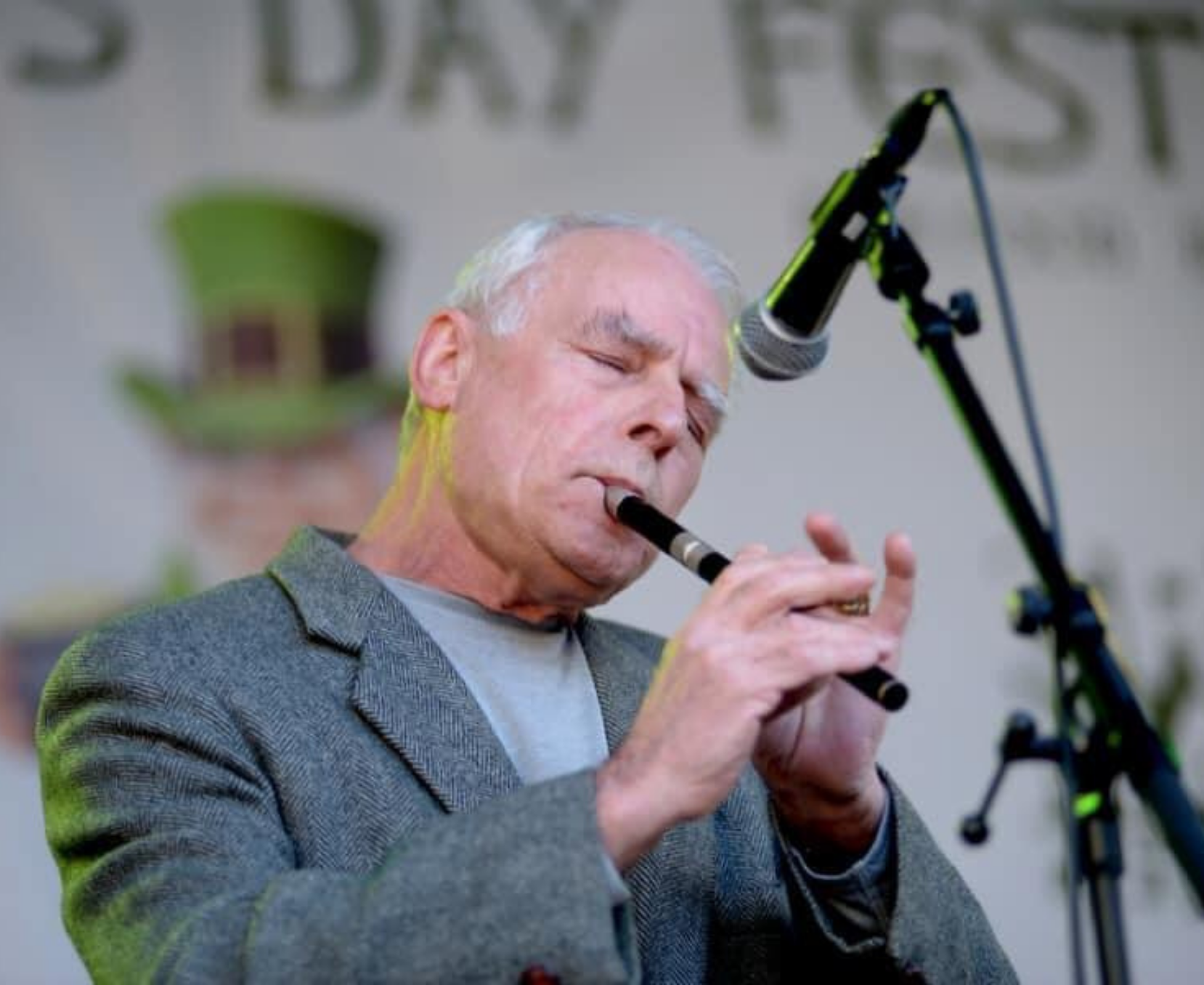