Dubliner Mark Gilligan has been living in The Netherlands since 1992. He is a well known musician and has played with international artists including Tir na nOg, Ronnie Drew & The Mahones. For over 15 years he is an honorary member with the Urban Voodoo Machine. In 2003 he was diagnosed with Multiple Sclerosis & as the disease progressed, it robbed him of his ability to perform & play his beloved instrument the clarinet. But not one to be hampered by the onset of M. S. he has always founded a solution to continue in the music business. Last year he started his monthly club night ”Death Disco” at the BWH & has performed his club night at prestigious venue such as the Paradiso, Klokgebouw as well as in London & Ireland.

His weekly Radio show on Deventer FM, Tijden van Nood & Sunday Roasting has built up a cult following around the world since 2016. He also works as the artist host at the prestigious venue  t’Burgerweeshuis in Deventer. 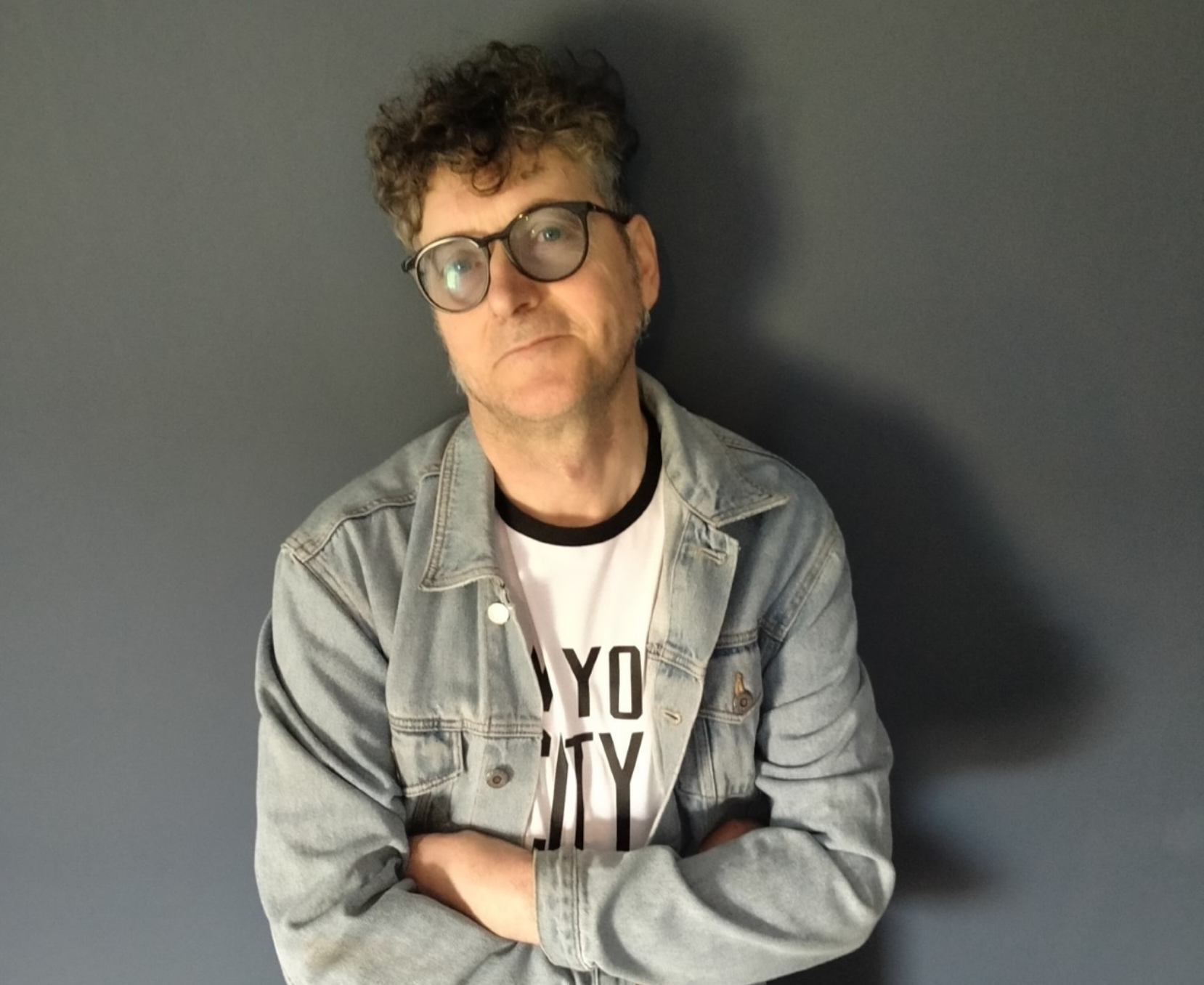 DJ Mark Gilligan will be playing throughout the whole day.