Those familiar with Sandro Bruti’s Dramtune whiskey tastings may have had the pleasure of hearing Olcan Masterson in action before. As a Dramtune ‘house friend’ we know we’re in for a session of great music with mr. Masterson and his friends. The man who masters the whistle like few others in the country!

We’re pleased to announce that Dramtune Whisky Tasting will be on board again this year! Come by at Sandro Bruti’s for a taste of some great whiskies, a good story and a special concert of Olcan Masterson & Friends around 6:30 PM at The Blauwe Kamer.

The entrance is free and the whisky tasting is optional so no reservations are needed. There will be a wide range of single malt whisky, but also some matured rum and special grappa. 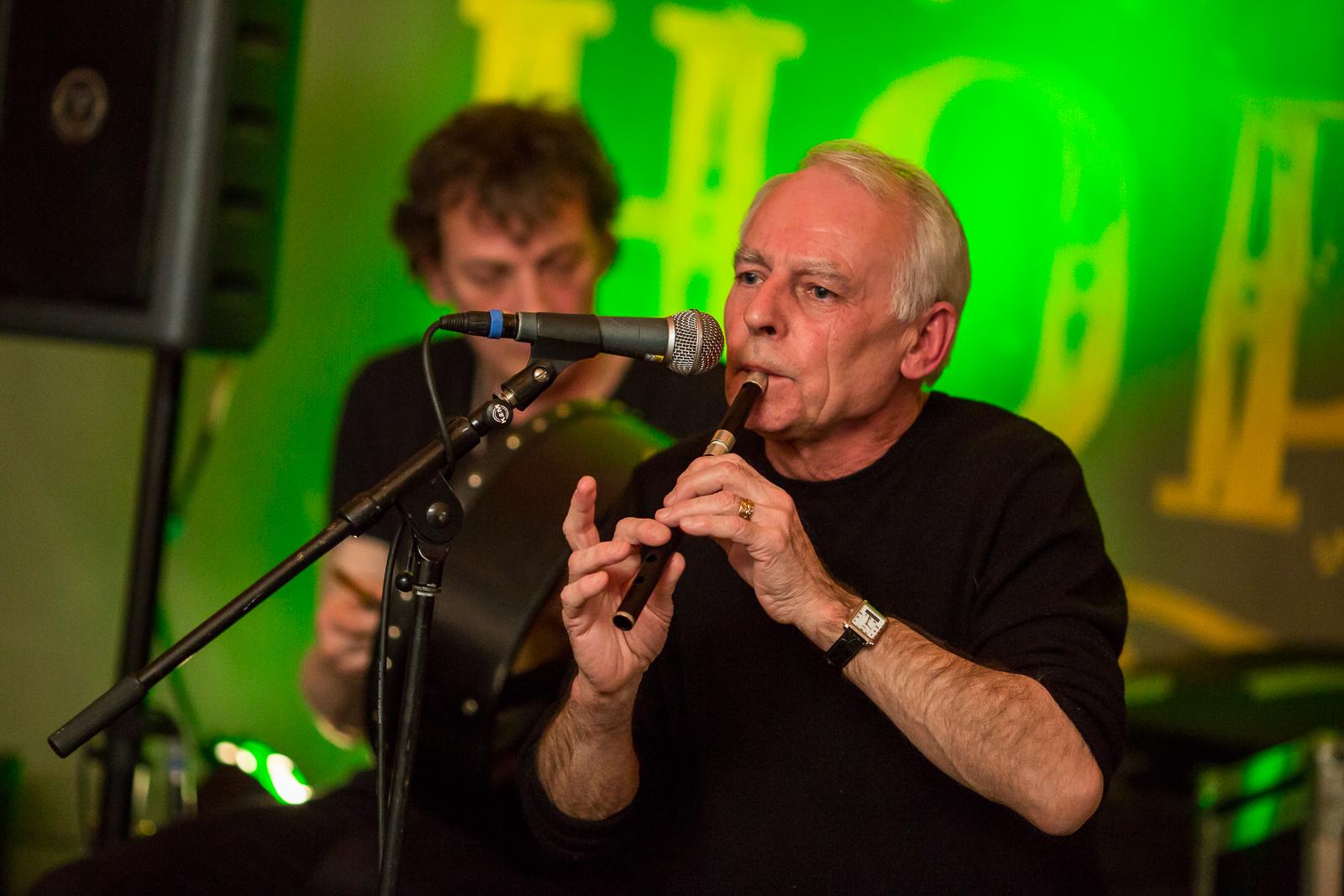